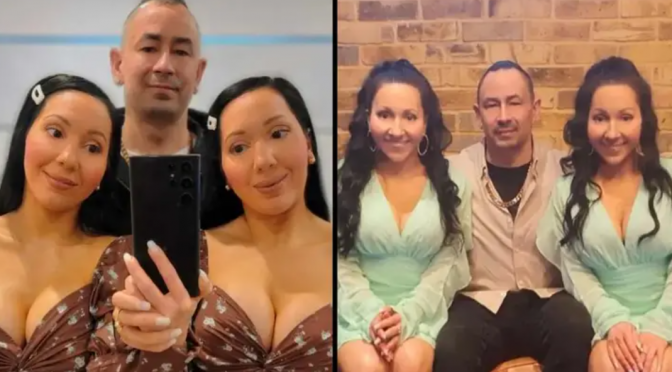 The ‘most identical twins in the world,’ Anna and Lucy Decinque, have posted a new photo to their Instagram page celebrating their birthday with their shared fiancé Ben Byrne.

Even if Anna and Lucy did spent $250,000 on cosmetic surgery to look more alike, they are undoubtedly winning the race to find the “most identical” twins in the world.

If there was ever a formal contest to determine the pair of twins with the most similarity, cheating would likely be considered.

The twins don’t only look similar; they also behave nearly identically, as they have previously acknowledged they eat together, take showers together, and use the restroom together.

In an effort to “live as one person,” Anna and Lucy do practically everything together, including sharing a bed with the same fiancé.

The twins previously claimed that the three of them shared a king-size bed and that everyone participates equally in sexual activities, which is how the sisters prefer things to be.

As their father would also be their uncle, the children would be related to each other as half-siblings and cousins.

Lucy has said she’d “prefer both of us to be pregnant than one,” and the sisters have been intending to have children at the same time with Ben for a number of years.

Since they’ve been dating Ben since 2012, they believe that the sooner they become pregnant, the better.

Although they are all engaged, polygamy is not recognized as a legal practise in their native Australia, so in this marital ménage a Trois will have to travel abroad to get married in a legal ceremony. 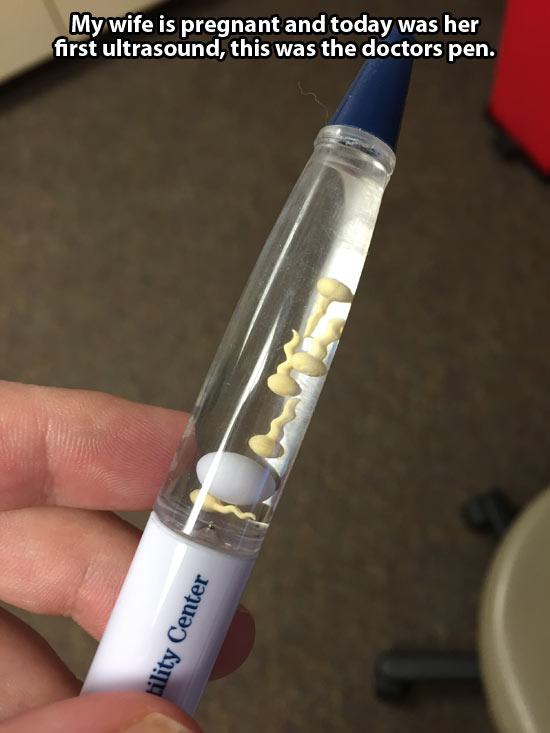 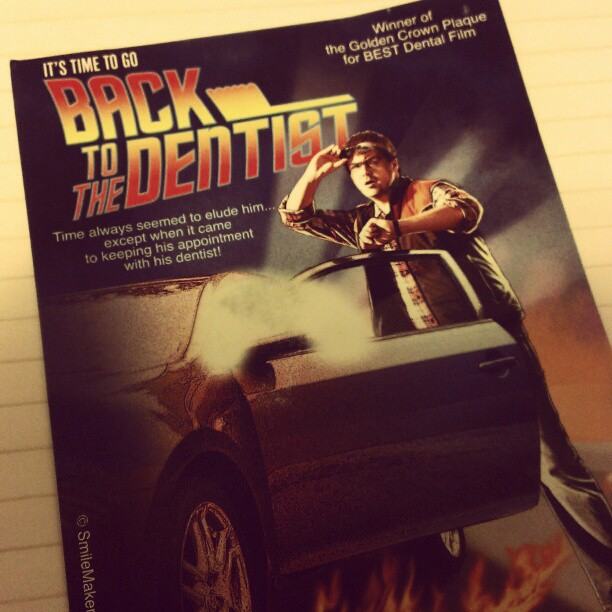 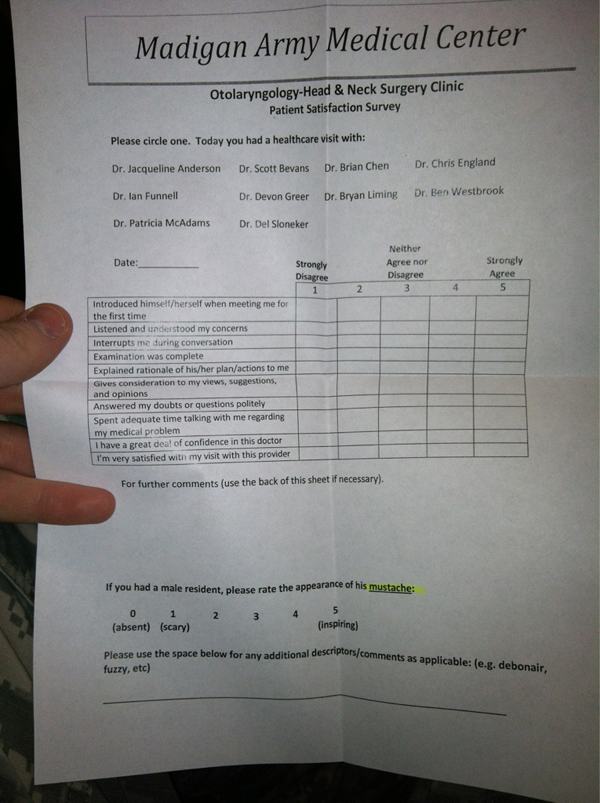 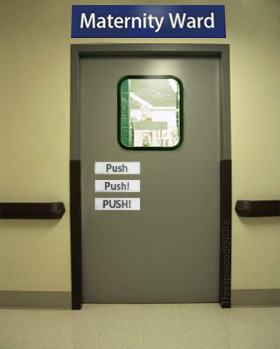 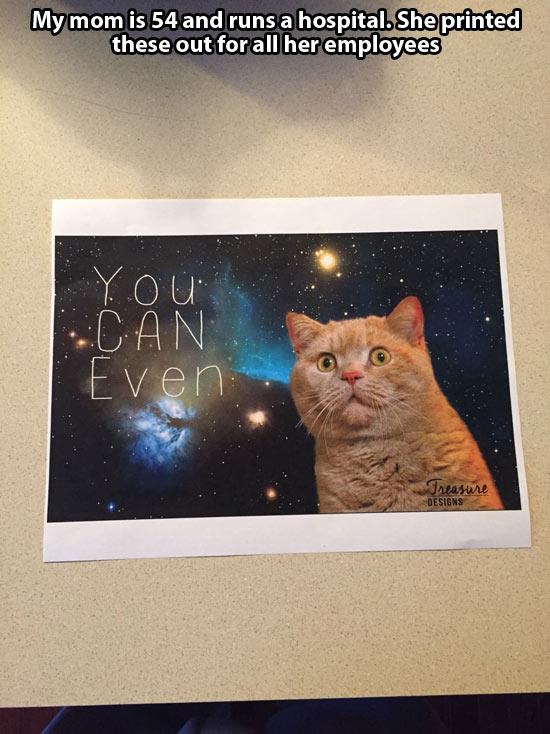 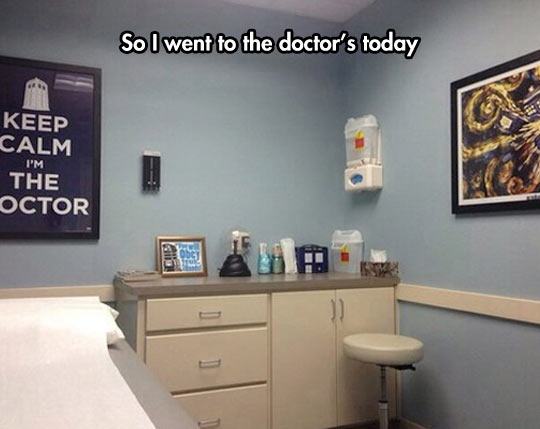 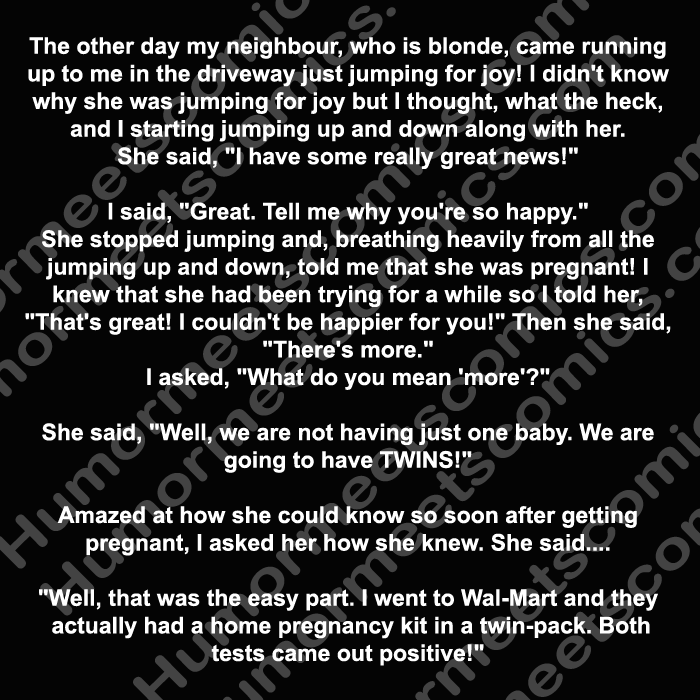 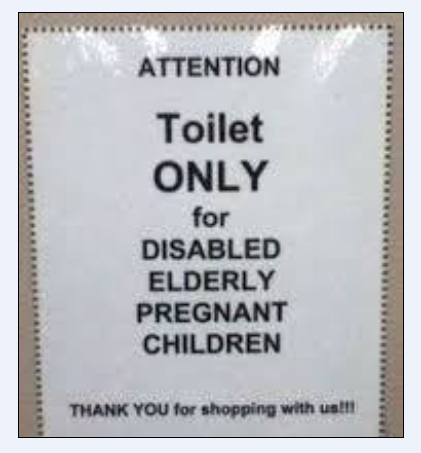 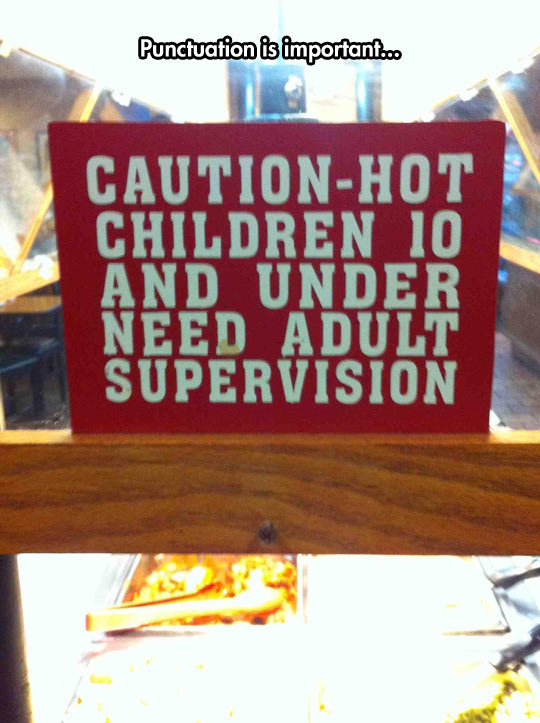 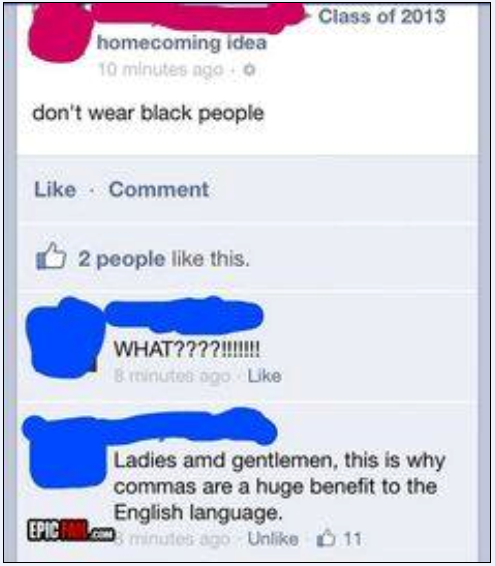 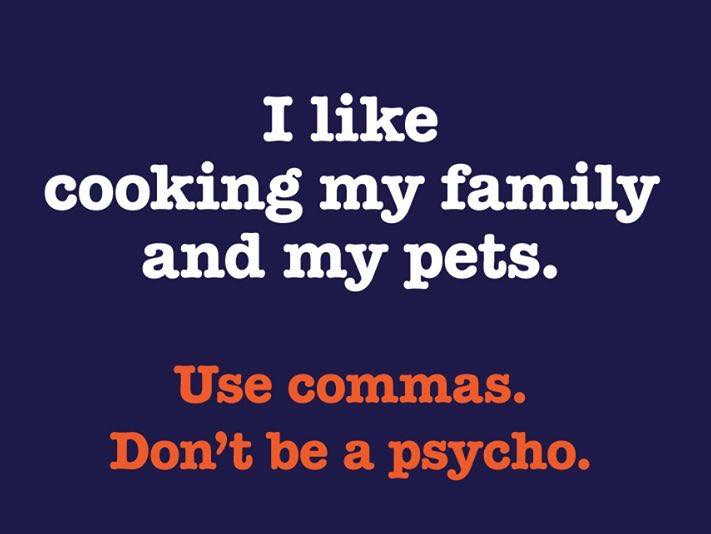 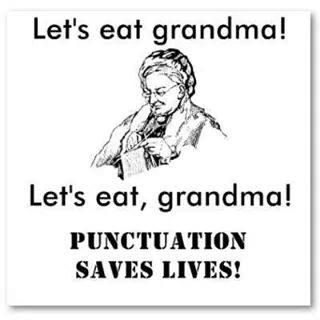 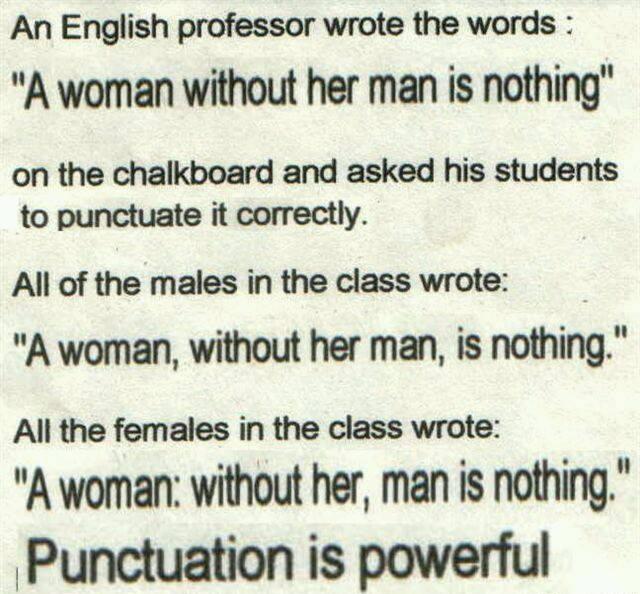 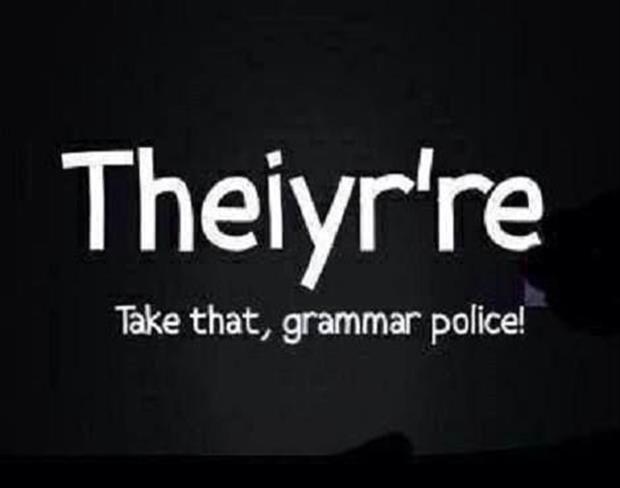 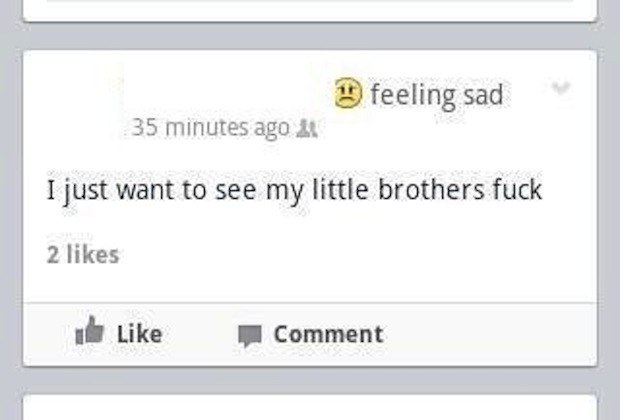 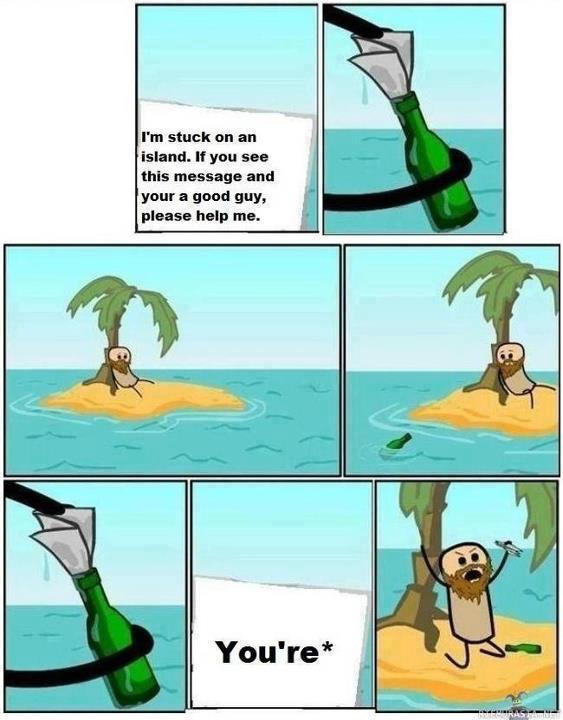 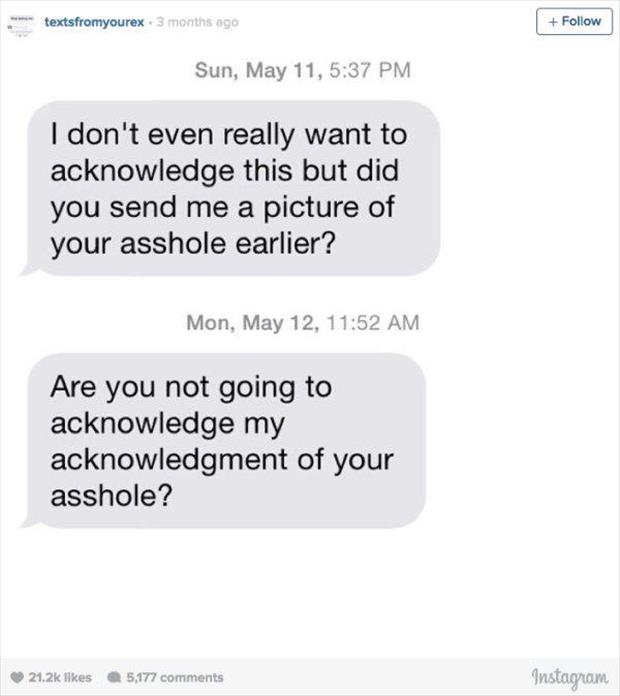 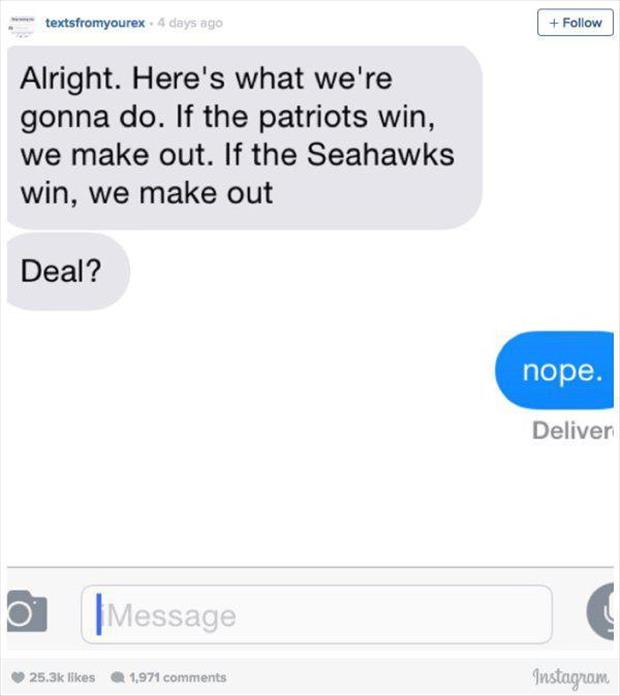 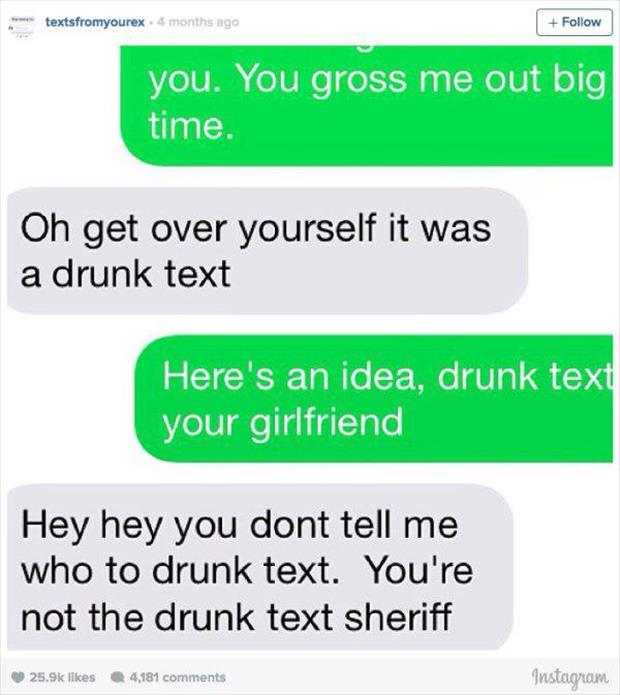 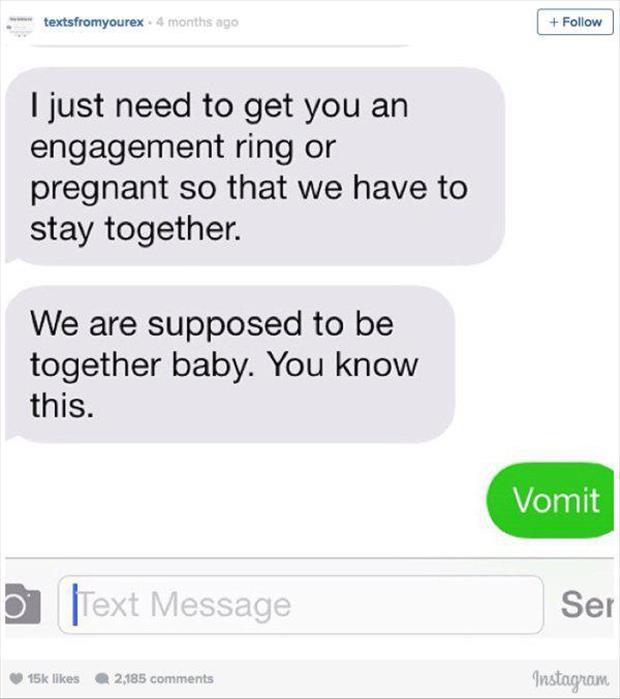 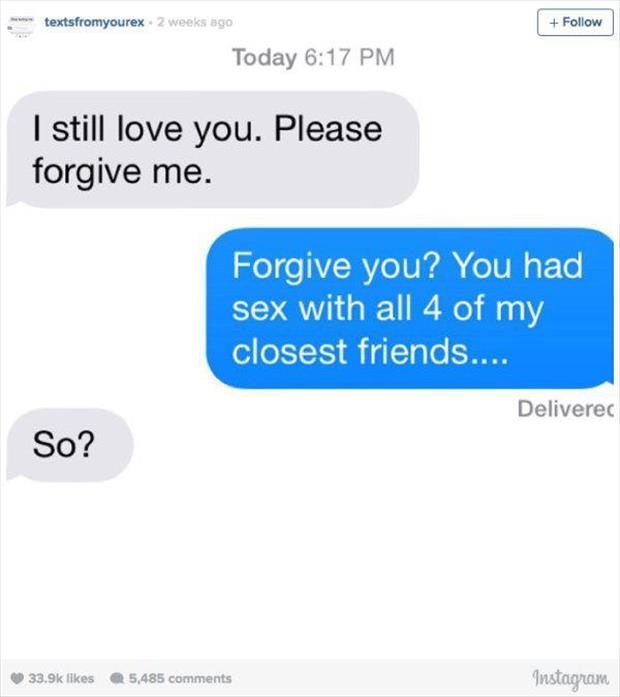 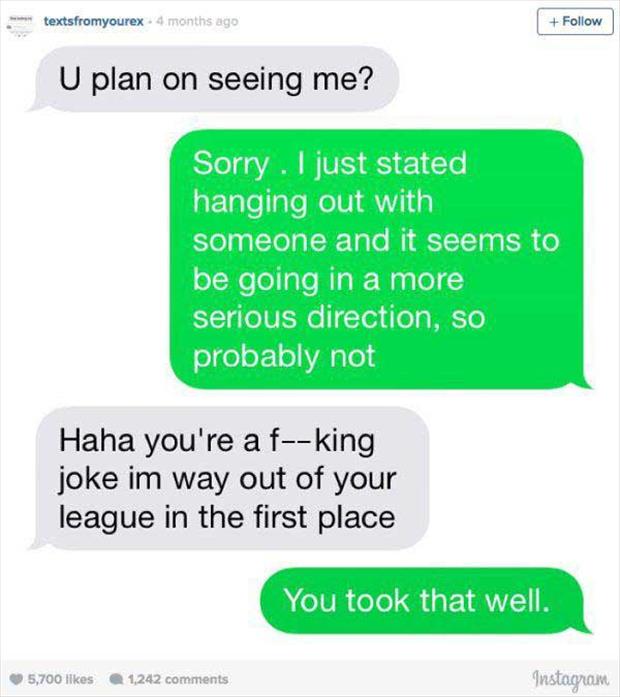 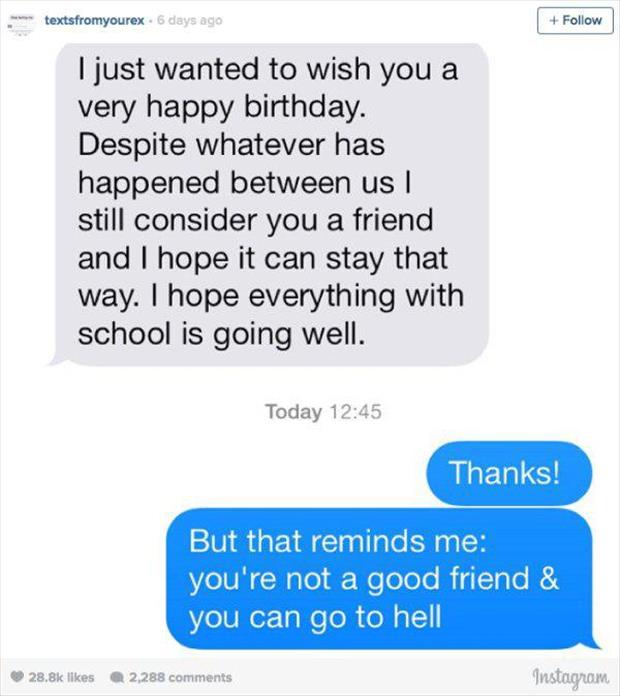 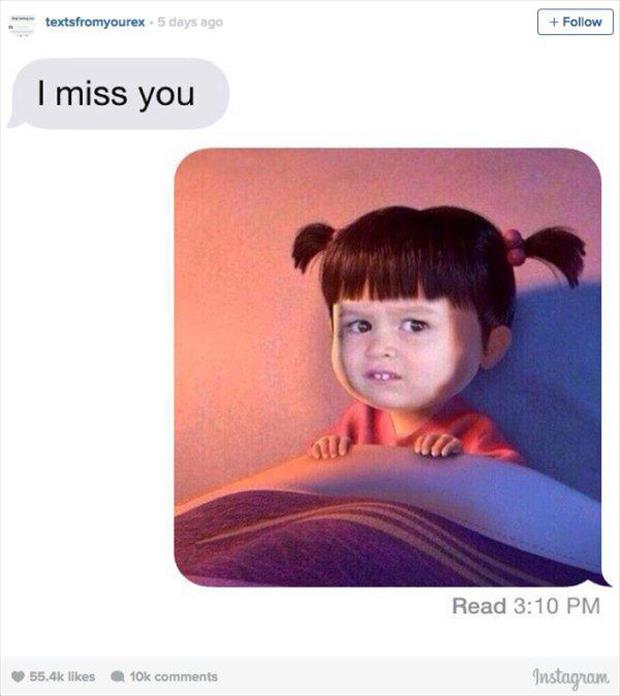